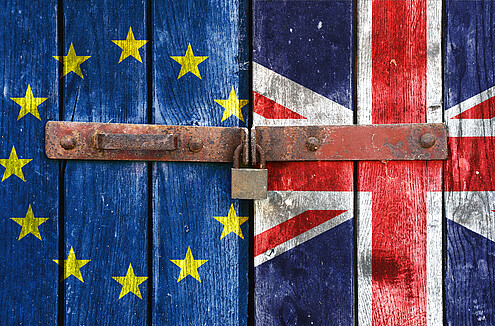 “We respect the vote of the British Parliament yesterday but we regret it” says Sandro GOZI, President of the European Federalists. "A Hard Brexit is a self-made disaster caused by nationalists and Eurosceptics and their illusions of isolation from Europe. But Europe is strong and will become even stronger if it relaunches its integration to react to Brexit."

It is evident that much of what Brexiters promised cannot be achieved since a country that leaves the European Union cannot have similar benefits as a country which stays in the EU and fulfils its obligations. It is always very easy for populists to win a vote with impossible promises that cannot be fulfilled following the win. Brexit is the biggest but unfortunately not the only example of this. Across Europe nationalist and populist fuelling Eurosceptism are playing with fire and should learn from the Brexit disaster.

We are a community of interests, values and destiny, which is almost impossible to disentangle without major damage. The EU's contribution to the daily life of all Europeans is much larger than it is given credit for: peace, free movement, no borders, one common currency, a common trade policy, programs such as Erasmus+ and structural funds, and a lot more which are direct solutions to today’s society’s needs. Abandoning all this for the illusions of national sovereignty is just suicidal. The European Union needs reforms and a relaunch, to be more effective, democratic, social, but progress can only come with moving integration forward. Europe shall go on!

The UNION OF EUROPEAN FEDERALISTS (UEF) is a pan-European, non-governmental, non-partisan political organisation dedicated to the promotion of European political unity since its foundation in 1946. Throughout the past 70 years UEF has been the leading voice in the promotion of European unity and an early campaigner for all key milestones in the development of the European Union. With its 30,000 members and 400 local groups organised in 25 national organisations, UEF is engaged in promoting a stronger, more democratic and federal Union with citizens, policy-makers and civil society organisations.