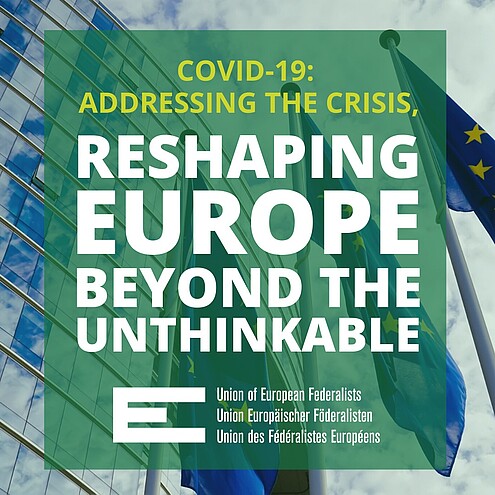 It is time to address the knot of the European Union as a true political union, breaking taboos that have blocked further European integration in the past decade. The European Parliament should take the lead proposing to revitalise the project of a Conference on the Future of Europe and fast track its outcome to produce a new constitutional pact for a federal Europe with its own financial autonomy.