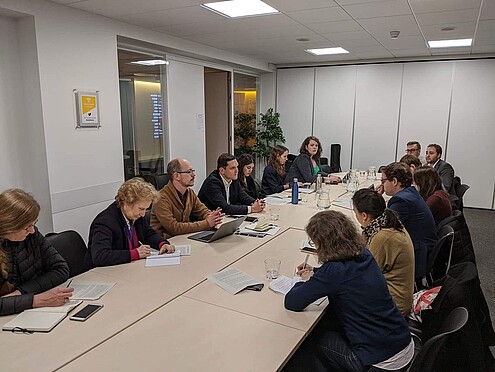 The proposal for a “European Conference on the Future of Europe” initially put forward by President Emmanuel Macron and then taken up by the President of the European Commission, Ursula von der Leyen, represents a great opportunity to reshape the future of the European Union.

The CSOs’ common key recommendations for the Conference on the Future of Europe are: